Get instantly flattening layouts of your most complex parts

The sheet metal knowledge accessible for everyone

Reliable, fast and precise, MetalFox meets all your needs

Pay as you use or non-committal subscriptions

MetalFox is with you everywhere

MetalFox assists you on worksites

A professional tool for sheet metal work and piping,
for everyone

Reliable, fast and precise, MetalFox meets all your needs

MetalFox offers a pay as you use service, and no-commital subscriptions.
10 Shapes for free

On your construction sites, offices or at home, Metalfox assits you on your smartphone, tablet and PC.

METALFOX, YOUR ONLINE SOFTWARE FOR METAL WORKERS AND PIPEFITTERS

An easy to use and powerful software that I recommend.
MetalFox is a really well thought out program, I had the chance to use it shortly after its first release and I was hooked right away.
I don't really want to make comparisons, but I find it much more accurate and with a nicer design than other software of the same type.
As far as prices are concerned, I think it's really well thought out, with offers adapted to each type of user. 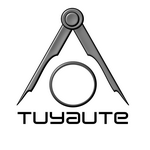 Steeve BrutinCEO - Tuyaute
Thank you so much technical support. Your site is the only one of its kind that i am aware of. Pay per use is great for individuals who can not justify purchasing expensive software. Thank you and have a blessed day."
Carl CifkaDNL Fabrication. LLC
I use METALFOX with my Sheet metal worker students.
The software is very intuitive and easy to use.
In this hard time of COVID-19, this allows us to work on professional software remotely.
Expanded length calculation, mass calculation, percentage of drop and DXF file easy generation.
Sales and after-sales service very responsive to educational and professional needs.
Continue to develop and perfect this beautiful tool, BRAVO MetalFox! 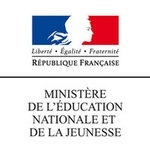 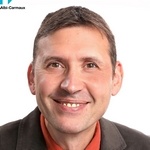 Paul SavignacChief Operating Officer
Acertim-Gilabert
Metalfox is an excellent compromise for companies that do occasional sheet metal flattening layout. In order to avoid investing in expensive software, for a long term profitability, MetalFox does us a great service. With its user-friendly and easy to use interface, we have created two oblique cone in no time at all. Download the DXF and that's it! Simplicity and precision are there... Thanks MetalFox.

Sébastien DoutresCEO - Doutres SIP
I recently discovered MetalFox and I am impressed. I registered an account, experimented with a few simple shapes, and I was half-expecting it to also fail to generate my transition, like the other software failed…   but to my happy surprise -- it WORKED! It was also very easy to use, and it just made life so much easier and quicker. For practice I generated a couple of the free round-to-round transitions to experiment with, and have been able to print them on my regular computer printer in Tiled mode, using multiple sheets of paper, then cutting the pieces, taping them together, and wow -- it really works!  Fantastic! So then I decided to purchase tokens so that I could get the round-to-rectangle. I did several rounds of initial experiments using paper, and MetalFox saved me a lot of time, not having to hand-draw the cutout patterns. I just print them out on the computer. I was glad the basic square box is free of charge in MetalFox.
Sam PorterTexas CVC. LLC
I made a 10mm stainless steel straight truncated cone with MetalFox. No problem during the manufacturing process. Very user-friendly and powerfull software. To be tested without limit. I strongly recommend MetalFox. 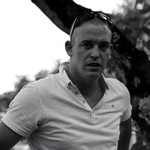 Maxence MussaCEO MSC Services
Teacher in Vocational High School. In this time of lockdown, I discovered MetalFox through my inspector, which allows me to ensure pedagogical continuity with my students who send me back their flattening layout files by email for checking. It's easy to set up and my students ask for more. It's true that in this time they need to be kept as busy as possible so that they don't lose the desire to study.

Lionel FournierTeacher - National Education
MetalFox is very intuitive for people who have the basics of sheet metal work but also for the younger generation, used to tablets. The fact that you can take the software out "on the corner of the table" as you would take out a calculator on your smartphone is an incredible asset to be used on workshop and sites. Flattening files generated by MetalFox can be read by Solidworks, Autocad and all CAD softwares. MetalFox's input error detection module is an undeniable plus compared to other software. Accuracy and precision of the flattenings are also there. I strongly recommend MetalFox. 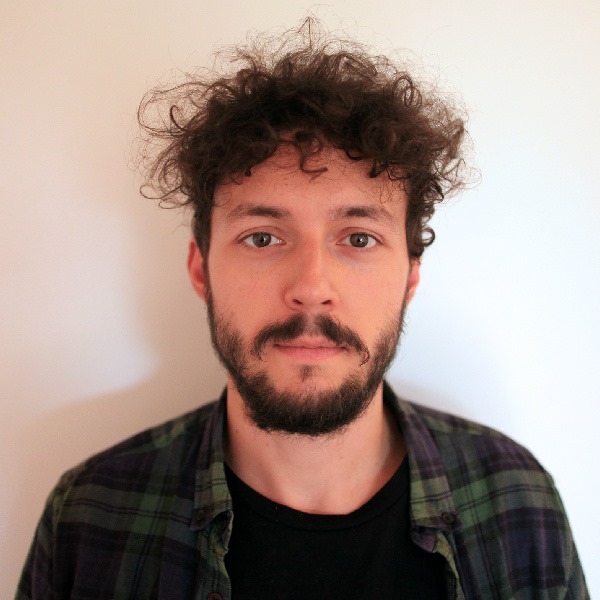 Rémy LionneSheet Metal Worker Apprentice
I often use MetalFox with my apprentices: to quickly prepare the parts to be made in the workshop on the one hand, but also to have them check their flattenings layout themselves with the education module which they have very easily taken in hand.

Adrien RiegelTeacher in vocational School
MetalFox is an intuitive online software for apprentice sheet metal workers.The remote access allows students to do exercises at home, before making the CNC cut-outs in workshop. Retrieving documents by downloading or by e-mail is also very easy. The creation of student accounts is fast and there's the possibility to move students from one class to another.

Céline BarnolaTeacher - National Education
Used for the first time last night. Really great. Especially the pay as you use offer for occasional jobs. A time and accuracy saver. 👌👏 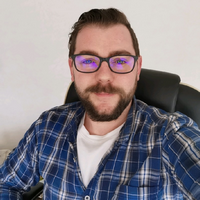 PAY AS YOU GO

Register for free on MetalFox and use your Tokens according to your activity.

Select the subscription (without commitment) suited to your activity.

Choose an account including unlimited jobs, on your company premises.

Teachers make accesses for students to use and study with the MetalFox software, in class or from home.

Register on MetalFox and use these 10 shapes for free:

Register on MetalFox to make these 10 shapes for free

Discover the main features of MetalFox

Use these viewers to visualize flattened files

Answer all your questions

THE HISTORY OF YOUR SHEET METAL FLATTENING LAYOUT TOOL

Etienne began his professional life as a sheet metal worker.
He worked in many companies and participate to the Worldskills competition.

He then works as draftsman in various design offices in sheet metal work and piping in France and in Germany.

In 2004, he joins the CERN in Switzerland as project manager.

Back in France in 2011, he goes to university and becomes Industrial Engineer. He works then as R&D engineer in materials science. This was an opportunity for him to develop his first in-house “software”.

Aware of the difficulties encountered by sheet metalwork companies to perform their sheet metal flattening layout – an operation which consists in defining the “patterns” of parts made from sheet metal – he decided to create a tool to make this know-how accessible to most of companies.

Join our community of sheet metal workers and pipefitters
We use cookies to ensure that we give you the best experience on our website. If you continue to use this site we will assume that you are happy with it.Ok